Manju Kapur’s second novel, A Married Woman, begins with the following line “Astha was brought up properly, as befits of a woman, with large supplements of fear”.

Astha’s parents are just about to retire from the Indian civil service and they are longing to see their only child get married safely. She’s been rejecting every suitor presented to her and meets Hemant. Hemant has been studying at a university in the U.S and is quite the liberal thinker. Or at least that’s what she hopes.

They get married and just before their second child, Hemant ceases being the ideal American dad and turns into an Indian one. Astha’s adult life is reminiscent of a free spirit that’s unfortunately trapped in a suffocating and constricting society. Every move she makes is watched by her cruel and distant husband, her interfering mother in law, and her mother.

Astha is frustrated but decides to focus on her duties as a wife, daughter, and mother. Her husband, her children, and bland marital sex are the focal point of her life. However, the tensions are still there and sometimes show up at the surface as extreme migraines.

She then meets Pipeelika, an attractive widow who was the wife of a political Street Theatre actor. The two women quickly form a friendship and her hawk-eyed husband for the first time allows her to have a friendship with the widow. Her husband thinks to himself that Pipeelika keeps his wife busy and she also hasn’t presented as many headaches since she met her. Besides, he thinks to himself, a woman shouldn’t be cause for alarm in his marriage.

However, the joke is on him and the two women end up becoming lovers. At some point, Astha is engulfed in a dilemma; should she stay within the traditional confines of her marriage or make the unthinkable love she has with her new lover the priority?

Astha’s frustrations are mirrored by religious tensions between Muslim and Hindy. And, even though her marriage seems to be much less harmful than the religious and political situation, there’s no doubt that it is damaging and oppressive. Astha reveals to her husband that she’d like to go on a pilgrimage to the Ayodha Babri Masjid, and while there, she and Pipeelika spend some much needed time together.

It is clear, however, that Astha’s destiny has become uncertain and desperate. It resembles the mosque. A dominant building that’s been able to stand solidly for centuries as a symbol of the unstable co-existence between Muslim and Hindu but is now under imminent danger of being pulled down.

A significant number of extremist Hindus view the existence of the mosque as an abomination to their religious and national pride and are keen on bringing it and any Muslims that stand in the way down. Manju Kapur explains the suspense of the political situation with the same detail and fervour as she gives intrinsic view of Astha’s turmoil and actions.

At the end of the book, one thing is clear, just like the mosque, Astha’s marriage may fall or stand depending on the clout and courage of the people willing to take on aggression and fight for tolerance and liberty. 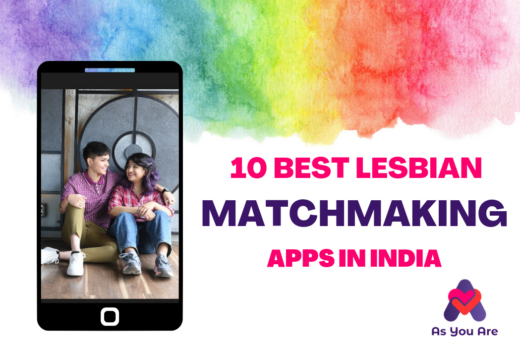 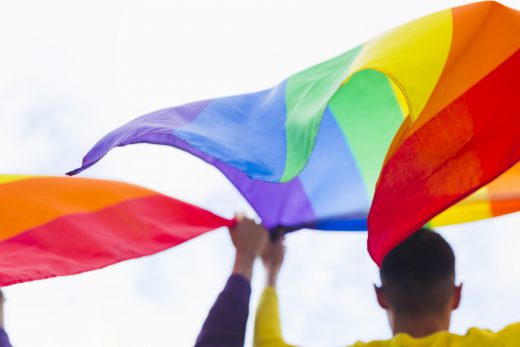