Released as a tribute to celebrate the 100th year of Indian cinema, Bombay Talkies was released on May 3, 2013. It was a combination of four stories by Karan Johar, Dibakar Banerjee, Zoya Akhtar, and Anurag Kashyap. This Hindi-language anthology was also screened at the 2013 Cannes Film Festival. These four stories were directed by four celebrated Bollywood filmmakers, and each one of these stories has the clear mark of the director on them.

Karan Johar’s story, “Ajeeb Dastaan Hai Yeh” with Randeep Hooda and Rani Mukerji as a couple, and Zoya’s story about a little boy whose most adorable wish in life is to be “Sheila” from ‘Sheila ki Jawani” are the two stories we shall focus on as they are the two stories with LGBTQ references.

Ajeeb Dastaan Hai Yeh, Karan Johar’s short film, is a story about a gay intern at a new channel. He manages to upset his married boss, Rani Mukherjee. This plot essentially sets the tone for the rest of the stories. You will clearly understand that these are not going to be regular Hindi movie stories.

It is bold and changes the mood from light to dark in no time. Karan manages to depict a complex story of modern relationships. Rani, Randeep, and Saquib perform their roles and give extremely nuanced and fine performances. The story is about Rani and Randeep, who have a lifeless, dysfunctional marriage and passionless, infrequent sex.

But when Randeep and Saquib get together, there are sparks flying and also tangible tension in some situations! The story aims to tell our cinema that it’s high time we stopped lying to ourselves about who we are. The nuances that signify how Rani handles her dysfunctional marriage have been well done. made me think about how the same Karan Johar made all the other stories about love and friendship. It was less of the routine Bollywood masala and so much more sensitivity as a filmmaker!

While typically, a young child dancing to an item song that is so sexualized is uncomfortable, in this story, it is their anthem of freedom and happiness! Zoya said the story is based on a real-life incident about a young kid she met at a social gathering. He apparently was fascinated with Katrina, and she was touched as well as saddened by the encounter.

Zoya’s Sheila Ki Jawani features Little Vicky, who is a young boy who loves being a “girly” dancer. He absolutely adores Katrina Kaif, but on the flip side, his “manly” dad is not happy about it. This short film in the Hindi anthology explores childhood innocence. The story focuses on the relationship between the young kid and his sister, the biases, and unfair societal norms when it comes to gender roles and gender expression. Vicky finds himself troubled with his father’s expectations while also struggling to not give up his dreams.

The two other stories in Bombay Talkies are Murabba (sweet conserve of fruit) by Anurag Kashyap and Dibakar Banerjee’s story “Star,” which is based on Satyajit Ray’s story “Patol Babu, Film Star.” So, the gist of the anthology is “A gay man dealing with his sexuality, a striving actor who has an epiphany, a young boy who becomes a dancer, and a son trying to fulfil his father’s dying wish.” Streaming on Netflix, Bombay Talkies is definitely not your typical Bollywood movie! 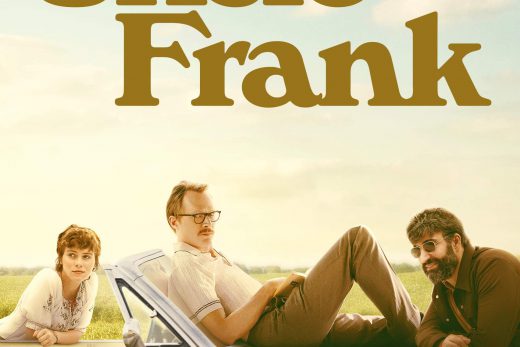 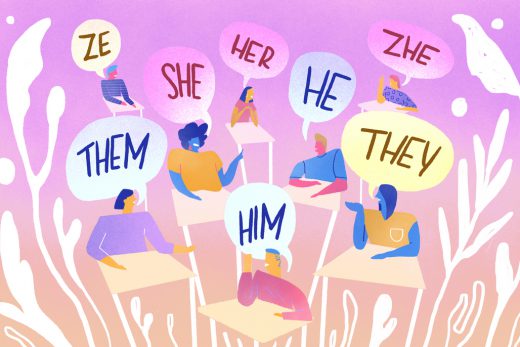 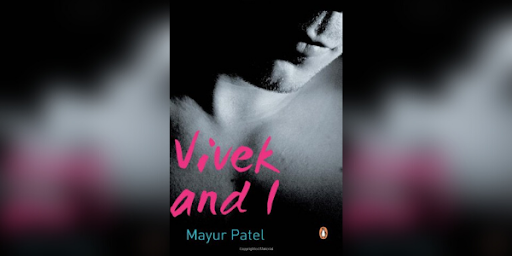