This film is a tantalizing coming of age story between an older man and a slightly younger man. Luca Guadignino, the man who made A Bigger Splash and I Am Love, directed this film that’s adapted from Andre Aciman. Call Me By Your Name is about an American professor living with his gorgeous wife Annella and their son Elio (Timothee Chalamet) in their stylish Italian house.

Emilio is a gifted musician that spends his time composing piano variations. Everyone in the household is cultures and this can be seen by how effortlessly the characters speak interchangeably in Italian, French, and English. Annella sometimes speaks in German. The family is Jewish and Elio refers to them as the “Jews of discretion” which is a subtle reference to his hidden sexuality.

Elio spends his time around the house during the summer being moody and grumpy as if he has no idea how to occupy his time. He reads endless paperbacks, and struts around the house dressed in nothing but shorts.

Every year, Elio’s dad invites a grad student to help him with his research and spend time with the family. This year, it’s the breathtakingly handsome and attractive Oliver who only wears short pants throughout the whole film. Oliver and Elio both have casual romantic encounters with the local women. However, from the heat of things, it is clear where their affections would much rather be.

When the time comes, we see the camera tactfully wandering away from the bed to feast at the hot summer evening through the window. Throughout the whole film, it’s clear that no one seems much to do and they treat themselves to leisurely meals, sunbathing, bike rides to town, and volleyball. The only glimpse at actual work we catch is when Oliver and the professor inspect parts of a statue that’s been rescued from the lake.

It seems that in the film everything is happening without things happening at all. Oliver and Elio steal glances at each other through their bedrooms or while in the hall, or they sneak a peak while the other is changing into their swimming gear. These moments seem exceptionally controlled and intense and could make the movie seem like it has hidden thriller features.

While Elio seems a bit more cosmopolitan, Oliver can be described as being worldlier.

Chalamet gives an outstanding performance as Elio especially in one of the saddest scenes in the film when he has to get on a payphone to ask his mum to drive him home. Call Me By Your Name is in summary a film about first love shared by two men. While the nudity is fleeting and brief, it does still have some strong sexual content.

However, the sex scenes aren’t what you’d call graphically explicit. You’re bound to be privy to quite a number of lovemaking; boy/girl, boy/boy scenes and the implication of oral sex.  While there are a lot of people both viewers and reviewers criticizing the film because of paedophilia, it is important for the viewer to note that the age of consent in Italy is 14years. 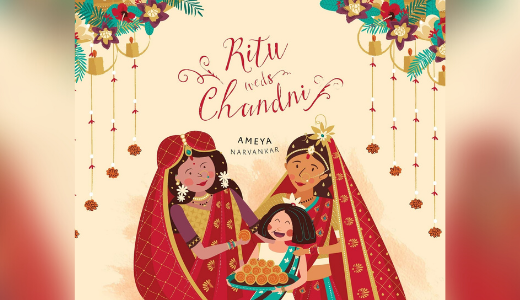 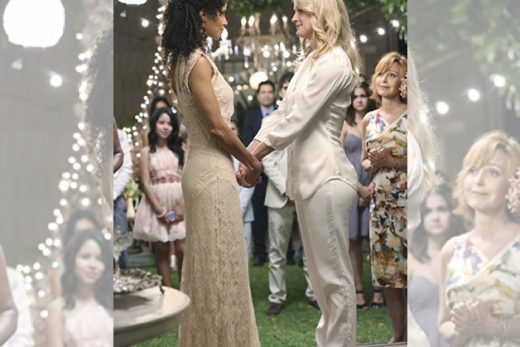 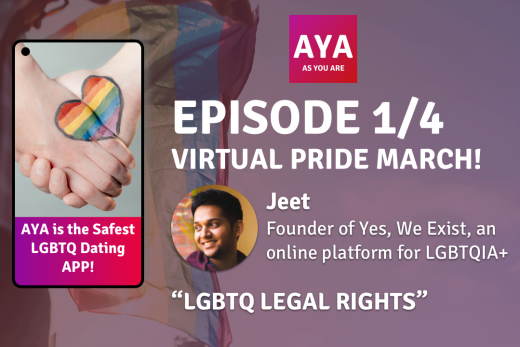 Legal tangles that need to be cleared for LGBTQ Community