But before that- What is “Section 377”? Section 377 refers to ‘unnatural offences’ and says whoever voluntarily has carnal intercourse against the order of nature with any man, woman or animal, shall be punished with imprisonment for life, or with imprisonment of either description for a term which may extend to 10 years, and shall also be liable to pay a fine and this included the LGBTQ+ community.

The Supreme Court unanimously scrapped Section 377. In his statement, Justice D.Y. Chandrachud called it an “anachronistic colonial law.” Regarding gender identity, he noted that human sexuality cannot categorise individuals using a binary male/female construction. Justice Malhotra spoke about the fundamental right to health and expressed grave concern about the high incidence of HIV/AIDS and other sexually transmitted diseases in LGBT communities across India. Justice Indu Mahotra said that “History owes an apology to the members of the LGBTQIA+ community”.

The fight that started with decriminalising Section 377 must not end there – it is a battle half won. Many queer couples in India want to raise children but can’t. Ask Indians what matters most to them and they are likely to say, my family. But in an India that places the family at the centre of the universe, it’s strange that not all Indians get to have one. How many queer parents have you come across at adoption centres, parent-teacher meetings or even eating ice cream with their children at the mall?

Healthcare is another important aspect that can not be forgotten. Trans folks must be given proper access to their medical procedures. This includes people who have been pushed to margins to survive.

When it comes to education a progressive (and collaborative) proposal, NCERT’s gender-neutral teacher training manual, was introduced by NCERT and this was immediately taken down after, one person filed a complaint (and a lot of social media outrage) with the National Commission for Protection of Child Rights on the manual. This NCERT Teacher-Training Manual was meant to sensitise the teachers on Transgender lives and their struggles to make schools and the education system a Transgender-Inclusive School space. 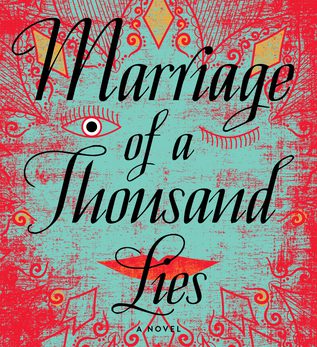 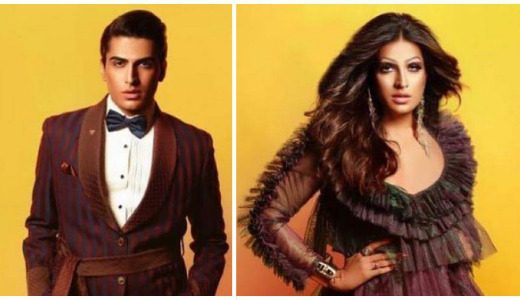 Discrimination and Treatment of LGBTQIA+ at the Workplace