What is Sexual Orientation?

Sexual orientation is the sexual, emotional, or romantic attraction that you may feel towards someone else. Some of the different types of sexual orientation include homosexual, heterosexual, asexual, bisexual, and many others. During your teen years or youth, you may find yourself having sexual attractions and thoughts.

The words LGBT are usually used to describe someone’s sexual orientation. LGBTQ stands for: lesbian, gay, bisexual, transgender, and questioning. It’s important to know that transgender is not a sexual orientation. Transgender people feel like they were not born into the right type of body. They may have one gender’s body, but acknowledge feelings of being in the opposite gender.

Do I Choose My Sexual Orientation?

No, you do not choose your sexual orientation. In addition, there’s no simple answer as to why some people may be gay and others straight. Many medical experts and professionals believe that sexual orientation emerges as a result of a mix of environmental, psychology, and biology factors.

A person’s hormones and genes also play a vital role when it comes to sexual orientation. Sexual orientation isn’t something that you choose voluntarily. Rather, it’s a natural part of who you are.

It is normal for people to take years discovering their sexual orientation, and if you aren’t there yet, don’t take it to heart. Start by developing confidence about how you feel. Get to know yourself and talk about your feelings with your friends.

Once you begin to understand your feelings, you might want to explore your sexuality. However, you should only take part in sexual activity when you feel ready. Only do things when you’re comfortable. Don’t start a relationship before you feel ready.

There are different words that people may use in relation to their sexual orientation. Here are some of them:

Asexual: you’re not attracted to anyone sexually.

Bisexual (bi): people who are bisexual are sexually attracted to more than one gender.

Bi-curious (curious): when you’re bi-curious, it means you are open or curious about sexual activity with a gender you aren’t normally attracted to. This means that you’re not purely homosexual or heterosexual.

Heterosexual or straight: you’re only attracted to people of the opposite gender.

Homosexual: you’re only attracted to people of the same gender.

Lesbian: women attracted to other women.

Pansexual: you’re attracted to people of any sexual orientation or gender.

Questioning: you’re still exploring and are unsure about your sexuality

Queer: anyone outside of the heterosexual norm who falls under the LGBTQ spectrum. You could be bisexual and queer if your gender doesn’t fall into the binary. 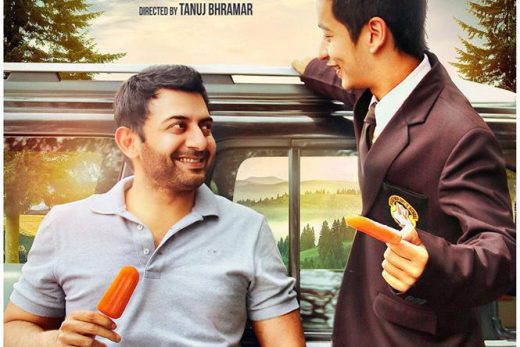 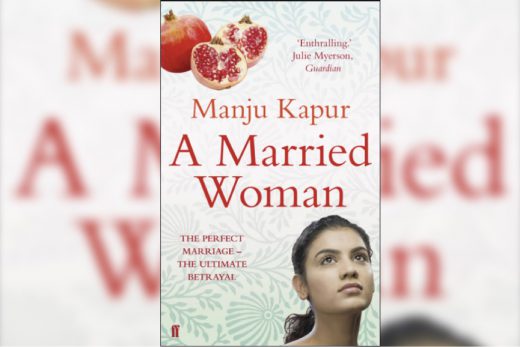