Onir, an award-winning filmmaker, opens up fully for the first time in his memoir “I Am Onir, and I Am Gay”. He recounts his journey from his childhood days in Bhutan to when he was a young man with no connections in the Hindi film industry who dreamt big and fought to carve a niche for himself.

Passion Amidst the Struggles

He also talks about his struggles, triumphs, and the intimate glimpse of his fascinating journey to success. As one of the few openly gay directors in Bollywood, Onir remains fearless about his identity and passionate about his role as a filmmaker in opening up the road to difficult conversations about identity and resilience.

Written with his sister Irene Dhar Malik, this is a raw, eloquent, and inspiring memoir about confronting and transcending frontiers, which is emotionally gritty and unabashedly honest. The book starts off by giving readers a glimpse into Onir’s childhood years growing up in Bhutan and Kolkata.

Growing Up and Heartbreaks

He shares his experiences of discovering heartbreak and realizing that falling in love with a man was not considered “normal”. He also delves into his parents’ backgrounds, particularly his father’s experience as an outsider after moving to Calcutta in the mid-1950s. This becomes a turning point for Onir, as he relates to his father’s feelings of displacement and finds solace in watching Ritwik Ghatak’s films, including Meghe Dhaka Tara.

This is where Onir’s love for cinema is first nurtured, and he discovers both mainstream and independent Hindi cinema while growing up in Thimphu’s Luger Theatre. The book then shifts its focus to Onir’s experiences in Kolkata, where he makes a striking observation about the treatment of women in the streets of the “cultured city” compared to his childhood home in Bhutan.

Coming into His Own

As he begins to establish himself in the film industry while studying at Jadavpur University, he meets a well-known figure, Father Gaston Roberge. Roberge, who was a pioneer in film studies at the cultural center Chitrabani in Kolkata, becomes a mentor to Onir and his influence is such that Onir named a character after him in his directorial debut, My Brother Nikhil.

The book is epic yet prone to numerous digressions, leaving the reader feeling fatigued. The lack of structure or thematic transition between the stories the writer wishes to tell works against the book, and one may question if more effort from the editor could have been put in to bring coherence to the narrative.

It is worth mentioning that Onir’s sexuality is a central topic in the book, given its title. There are moments when the reader may question his sexual orientation as he seems infatuated with certain women early on. Still, he describes his relationships with men in the latter parts of the book. However, it all comes together when the reader realises how the near-total absence of the queer community from popular culture is a form of deprivation, so much so that it takes years before individuals are able to come to terms with something so integral to their identity. All in all, the book is one you should read.

Are Jokes on minorities funny? 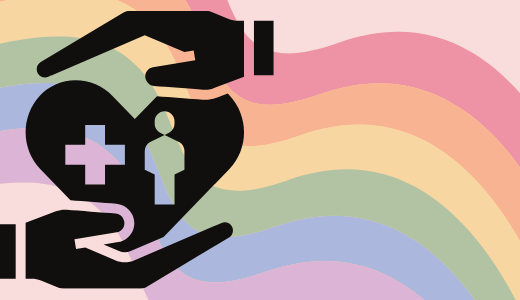 Healthcare systems and Queerness in India 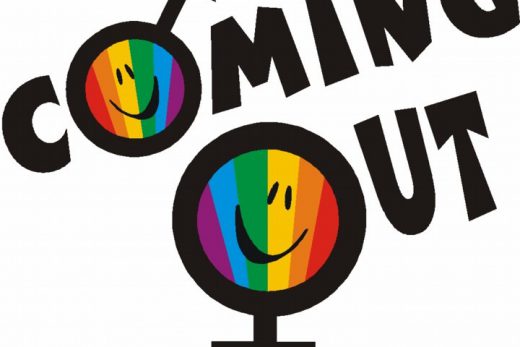 Things to know before coming out