15 – 43 percent of gay and transgender workers have experienced some form of discrimination on the job.

8 – 17 percent of gay and transgender workers report being passed over for a job or fired because of their sexual orientation or gender identity.

10 – 28 percent received a negative performance evaluation or were passed over for a promotion because they were gay or transgender.

7 – 41 percent of gay and transgender workers were verbally or physically abused or had their workplace vandalized.

These were the numbers that the Williams Institute on Sexual Orientation Law and Public Policy discovered during their survey on this topic. Hence, there’s no wonder that several young people who are a part of the LGBTQ community feel as though their sexual identity limits the type of jobs that they can comfortably pursue in society.

These young individuals usually thrive at their jobs. However, many of them are hesitant or unsure whether they should be open about their sexual orientation or gender identity. So, why is it that so many of them choose to hide in the closet when it comes to their business front?

They hide their private lives from colleagues and clients for fear of homophobia, exclusion or in case they are overlooked for valuable promotions.

Although young people initially believed that they were free to choose whatever education and job they wanted, they later discovered that they were not completely free in their choice of profession.

A majority believed their identity or orientation influenced their career choices. They didn’t just choose their education based on professions that they thought would work for them. They also thought it was important that they be accepted at the workplace, as any person would.

Some avoided certain professions because they didn’t think the jobs would fit with their sexual orientation or gender identity. For instance, a majority of LBGTQ youths avoided positions that involved working with children because they were worried they might be accused of being paedophiles.

Others tried to avoid industries that they felt were extremely intolerant to those who were not heterosexual, which is the norm. Two examples of such jobs are those in the security industry or jobs related to religion.

Does it Matter If The Norm is Heterosexual?

When young LGBTQ individuals join the workforce, they find that heterosexuality is the norm. The average age of people when they start their first job is only 23.

This has a huge effect on them mentally and they start analysing the situation, especially since they’re only just stepping into a whole new stage in their lives.

Then the internal negotiations begin. Should they be open about their sexuality or identity, or is it best to stay quiet? This constant uncertainly takes an emotional toll on the person, especially if it’s the individual’s first job and they are learning how the workplace actually works. They have an additional burden on them now that most of their peers don’t have.

How to Fix This?

Companies have long since been skirting around the LGBTQ question, treating it as the unaddressed elephant in the room. There are very few role models who have â€˜come out’ to showcase that members of the LGBTQ community even exist in business, even today in 2019. There are only a handful of names that immediately come to mind.

However, slowly a change has started to come about. Several Apple employees marched together in San Francisco’s Pride Parade while Burger King trended on Twitter when they launched a Pride burger.

These widely reported events spread the message that members of the LGBTQ community should be celebrated and gave these companies positive media coverage. However, support isn’t just needed during Pride. The people need to feel in such working environments also.

Companies can create an inclusive and healthy atmosphere that permeates throughout the entire organisation – and ultimately throughout society through simple solutions. All that is required for this is an open mind and responsible leadership.

Office “banter” and trash talk can establish a culture of condescension and complaints should be taken seriously. A clear message from top bosses about the relevance of diversity can eliminate any doubts as to who or what can be made light of during recruitment processes, training and communications can help make the company’s stand and tolerance policies clear.

Education is key, as is the desire to embrace people for who they are, not who they love. Companies can also make bolder statements to create a welcoming workplace for everyone. The introduction of gender-neutral toilets without a sex assigned to the door, are a clear sign that gender is a non-issue.

The opportunities are endless for any business that wants to promote diversity but change has never come overnight or without any effort.

Taking even baby steps towards an inclusive workplace and measuring the results will send the message out that a business is progressive and open-minded, that it wishes to have the LGBTQ community on-board and that it is serious about diversity.

It might just be the sign that makes someone feel comfortable about coming out and shall eventually help our societies become more welcoming spaces that respect an individual’s choices. 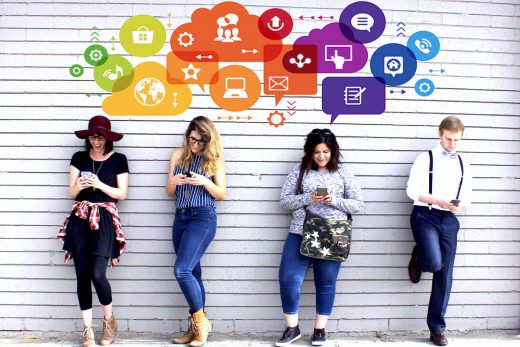 The Importance of Social Media For LGBTQ Youth 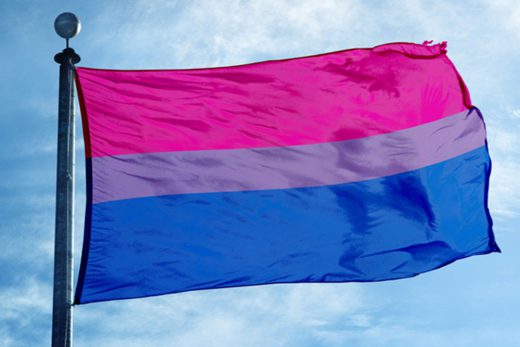