Let’s get right into the definition. So “to be agender means to not identify as any particular gender.” The label “agender” is also called genderblank, genderless, non-gendered, gendervoid, ungendered, null gender, or genderfree. This identity falls under the non-binary umbrella and also the transgender umbrella.

Coined in 2000, the term ‘agender” was not as well-known as the other identities such as transgender and non-binary umbrella. It was in an online forum, where one of the users described God as’ ‘amorphous, agender, ‘while another user wrote, “cultures can have transgender, agender, and hypergender individuals.”

The identity had gained recognition by 2013, and was included in a New York Times piece titled “Generation LGBTQIA.” Then, 2017 was the year that Agender Pride Day began as an annual celebration. Since then, the day has been aimed at both celebrating the agender community and educating others about their identity. The agender flag has seven colours in horizontal stripes: Black, Grey, Light Green, White, Light Green, Grey, and Black.

An individual identifying as agender may use any pronoun, including he/him, she/her, they/them, or lesser known ones such as e/em or ze/hir. Some people may also use it/its pronouns at times.

A 27-year-old game designer named Patch, in 2017, was the first person to be legally recognised with the label “agender” in the United States. Several famous people identify as agender, like Tyler Ford (they/them), who is a writer/activist for transgender rights, Angel Haze (she/her and he/him), a rapper/singer, sj Miller (they/them), who is an academic/public speaker/activist for LGBTQA youth.

Model, speaker, and poet Tyler Ford, in 2015, said that being an agender person meant “not being confined by expectations or by labels.” They further said: “I’ve learned that people are socialised to think certain things about my body, because of my race or because of the way that they perceive my gender.” Tyler Ford was named one of Dazed‘s 100 visionary talents shaping youth culture and has extensively written for MTV News about their experiences around being an agender person of colour.

The Pansexual, agender rapper Angel Haze said: “To be honest with you, I’m not really a girl. I don’t feel comfortable in these clothes. If anything, I feel more on the guy end of the spectrum.” For them representation matters and they are the unapologetically-agender-BIPOC person who is speaking their truth! 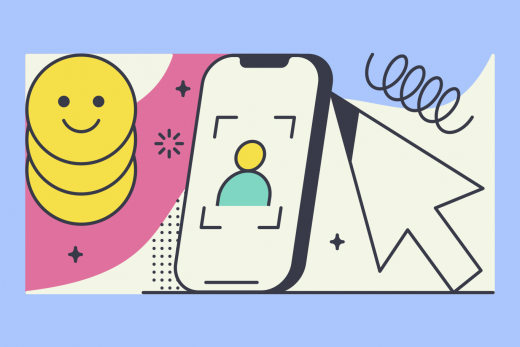 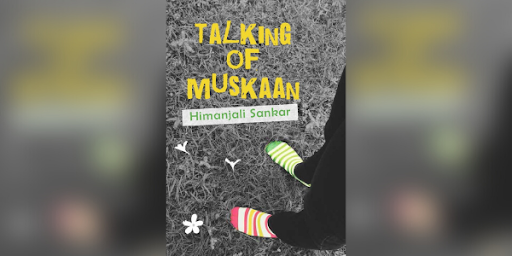