A leader, a warrior, and a force to be reckoned with—a few of the many things Urvashi Vaid is known to be. A vocal critic of President George H.W. Bush’s handling of the AIDS crisis, she disrupted the president’s address on AIDS by holding up a sign that read, “Talk is cheap, AIDS funding is not.” She was the executive director of what was called the National Gay and Lesbian Task Force in the 1990s. We lost a pioneering LGBTQ activist and attorney last week at the age of 63.

She was a beloved and influential activist who fought for queer rights and many other progressive social causes for almost four decades. Urvashi Vaid started as a staff lawyer with the American Civil Liberties Union and went on to hold various positions in academic institutions, advocacy groups, and many philanthropic foundations.

Urvashi Vaid was also an author and published many columns and books, including the Stonewall Book Award-winning book, “Virtual Equality: The Mainstreaming of Gay and Lesbian Liberation.” She was named as one of the “Fifty for the Future” by Time magazine in a list of 50 of America’s most promising leaders under age 40. Urvashi Vaid was recognized on a national scale and was also the Advocate’s Woman of the Year in 1991. In 1994 she was one of Time’s 50 key leaders under 40, and in 2009 she was on Out magazine’s list of the 50 most influential men and women in the country.

She was born in New Delhi and moved with her family to New York in 1966. She attended Vassar College, and there she was drawn to liberation movements in developing countries. Urvashi Vaid joined the campaign pushing the school to divest from South Africa. She was a law student at Northeastern University, and while there she worked at Gay Community News, a weekly newspaper.

Urvashi Vaid founded the Boston Lesbian/Gay Political Alliance and pushed the university to add “sexual identity” to the university’s nondiscrimination policy. She has held many positions, ranging from the executive director of the Arcus Foundation to being on the board of the Ford Foundation and the Gill Foundation.

She also founded a consulting group that works to reduce structural inequalities and advance social, gender, racial, and economic justice called the Vaid Group and served as the group’s president. She has been with her partner, political humorist Kate Clinton, since 1988. The longtime activist and renowned attorney, was an aunt to the gender non-conforming, performance artist and writer Alok Vaid-Menon.

Way before the world embraced and understood the importance of the word “intersectionality,” Urvashi Vaid was practicing it. She insisted that freedom for gay men and lesbians needed fighting for racial, gender, as well as economic equality. In a 2014 piece for a statement for the LGBTQ Task Force in its press release, she wrote, “Equality is a fine aspiration. It’s simply not enough. “ 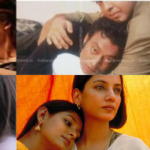 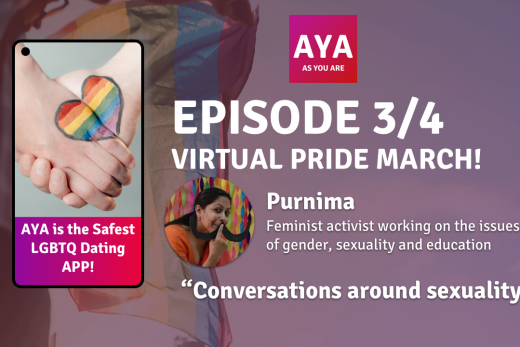 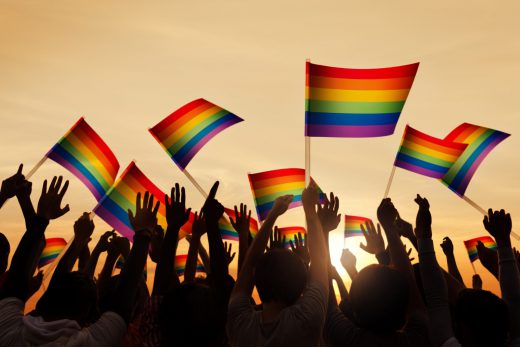