It was way before decriminalisation or social media existed, back in 1999, it was the Kolkata Rainbow Pride Walk, aka KRPW. Considered one of the oldest prides in South Asia, the Kolkata Rainbow Pride Walk was also called the “Friendship Walk” and was organised on July 2. Owing to the history of movements around human and political rights, it feels like the ideal city where something like a Pride March would be organized, because historically, a Pride March is not just a march or walk, it is a riot!

The foremost aim of the Friendship Walk was to strengthen the voice for equality for all, regardless of one’s gender, sexuality, religion, etc. People who were a part of the march walked in solidarity with many other rights based movements, including women’s rights, child rights, Dalit rights, student groups, rights of the disabled and differently-abled, and others. Overall, the “Pride Walk” was held with the clear intention of making a political statement for equality, love, tolerance and solidarity.

There were hardly fifteen people who walked, and some of them came all the way from other parts of India, including Mumbai and Bangalore. Some of them were Nitin Karani, Ashok Row Kavi, Pawan Dhall, Rafique-Ul-Haque-Dowjah-Ranjan and Owais Khan. They wore specially designed T-shirts in bright yellow with a caption reading “Walk on the Rainbow”.

The people in the Kolkatta March, after a point, continued on two different paths. One set of them went to North Kolkata, while the other set went towards South Kolkata. They went to various NGOs, Human Rights Organizations that are working for the prevention of AIDS. They also met a few big names, like Maitree Chatterjee, one of the strongest voices behind the women’s movement in the city. The agenda of the meeting was to discuss and put forward their demands.

In an interview, Pawan Dhall, a Kolkata-based queer activist, archivist, researcher, and writer, mentions about walking into the state Human Rights Commission office. A junior official there was completely stunned and said, “He was completely surprised about what this issue was. What is lesbian, what is gay, what is bisexual.”

In the late 90s, when there were no smartphones, social media or apps, organisation and gathering happened via telephone, listserves and Yahoo groups. There weren’t celebrations or dance or drums, just the walk, as at that time the emphasis was on “building not just a movement but a community”. It’s been more than 20 years since the first Pride March in India, and at the moment we have more than 20 cities that organise Pride Marches in India, but that “Friendship Walk” is still quite significant in the Indian queer history movement.

It was a brave and audacious move to organise a Pride March back in 1999, when there were no conversations around gay pride and LGBTQ+ rights. Before that, maybe one of the few conversations around LGBTQ+ rights must have been the protests that happened when Deepa Mehta’s movie Fire was released in 1996. “Friendship Walk ‘99” is a landmark event and surely laid a firm foundation for building the queer community that we currently have in the country! 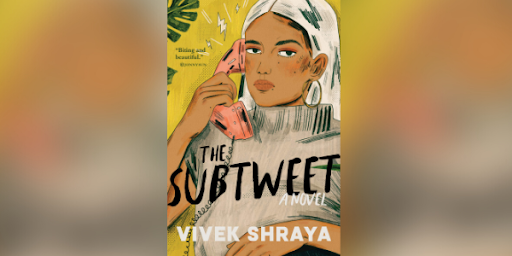 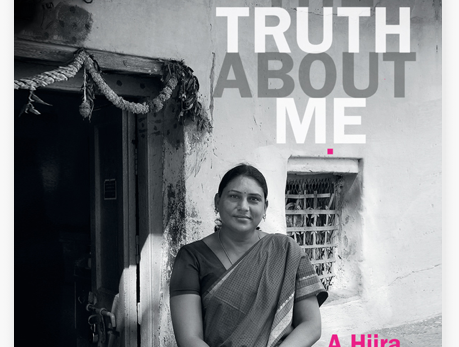