To be LGBTQ in India has been far from easy. Of course, it was a victory when the government amended Section 377 of the Indian Penal Code (IPC) to decriminalize consensual gay sex.

While legally the community may have won the battle there is still a long way to go socially. A truly inclusive society may just be a distant dream for the LGBTQ community way off in the future.

Social Challenges Of Being Accepted As LGBTQ In India

There are many hurdles in terms of family life, social life, and LGBTQ dating in India. This is because while the government may have made it okay to have consensual sex, socially there is still a stigma around this community.
Even coming out is a challenge especially in rural areas where it is even harder to roam as an accepted LGBTQ. In many rural areas if you come out as LGBTQ then you may be subject to secret honor killings. The only way to survive is to run away to the city in hopes of a better life.
This is the grim reality and truth of what is happening all over the country. This doesn’t just stop here. Even women who come out as lesbian are then sanctioned to “corrective rapes” by their family members.

According to a well-known LGBTQ activist Vyjayanti Vasanta Mogli, transmen and lesbian women are not even given basic human rights in rural areas by their family and village. The so-called baba’s and medics in the village are the ones who prescribe rape to cure homosexuality.

Apart from that, they are forced to marry so that the family can hide the shame that the person has brought on them. Of course, refusal to get married according to the family’s wishes also brings its own set of physical violence.

This is the truth and the reality for all the people that live in rural areas. The stories that we get to see of acceptance and celebration are an urban utopia. This is the dark side of being accepted as LGBTQ in India. This is the side that is rarely talked about but it exists more than the celebrations.

What Comes With Coming Out As An LGBTQ Person

Research done on the stigmatization of the LGBTQ India community found that this stems from the perception and reactions of parents. The study also concluded that such people are only accepted by their families if they agree to pretend to be straight in society.
So, in a nutshell, it is extremely difficult to be accepted in the first place. This is all because of the perceptions and attitudes of people towards the LGBTQ community.

What is shown in the media is just a fraction of the truth. After all, people want hope and acceptance and that is what the media provides even though nothing can be further from the truth.

Three options come with coming out to parents:

Yes, all of this is extreme and harsh but it is the reality. The ones that are fully accepted by their families are extremely lucky and most of such people belong in the urban areas.

As an LGBTQ, you need to have financial stability before you come out. This is an extremely important step. If your parents shun you or cut you off then you will need a safety net. If you are financially stable then you can afford a place to live and other necessities.

Apart from that, the founder of Gaysi, Sakshi Juneja also says that your family needs to be financially and emotionally stable as well when you come out to them. This is because many families want the best future for their children and if you come out in a crisis then it makes matters even worse.
The problem is that one can never plan enough when it comes to coming out in front of the parents. It is always challenging and the reaction is never what you will expect.

Of course, on the other hand, many parents are supportive too. Some families have come much closer after their kids have come out to them. Many of these people gave their parents the time they needed to process this information and then ask questions.

You have to remember that at the end of the day your goal should not be to seek acceptance or approval. It should be to share who you are because you can’t live a secret or double life anymore. So, even you need to be willing to give them the time and space they need to process this information.

How To Seek Support After Coming Out

The journey doesn’t just stop at coming out. There is much more to do even after that has happened. Our society has been shaped in such a way that it is bound by cultural and societal norms that have been a part of the society for decades.
Deviating from these norms is rarely ever welcomed by the people. The problem is that you are never fully accepted as an LGBTQ in India. Lack of support from the family can be a big blow to both the mental and physical health of the people.
Apart from that, there is also immense pressure to conform to societal rules. This makes it even worse as many go into depression and isolate themselves from society.
Many also seek shelter elsewhere and prefer to move to a city where they are more likely to be accepted. Of course, all of this is never easy and the journey after coming out becomes even hard.
LGBTQ dating in India is a challenge itself as the family that accepts their LGBTQ children restrict their kids from interacting a certain way with their partners.
This is where the support of online groups and spaces comes in. Platforms such as As You Are, Gaylaxy, and Gaysi have provided a space for the LGBTQ community to interact, date, and share their stories.

Feeling Safe is Important for LGBTQ in India

These are the spaces where the community can feel like it belongs. For example, gay dating and lesbian dating are hard but As You Are is an amazing dating app that connects similar people so they can date in peace.
Apart from that, other platforms such as Gaylaxy and Gaysi provide a space for the LGBTQ to share their stories and interact with each other. These are the initiatives that are desperately needed at such times.

These platforms make you feel accepted and give you a sense of belonging. After all, isn’t that what we all need regardless of gender or sexual preferences? We just want to belong.
Even though many of us need parental support and want to be accepted by our parents, the lack of it can take a toll. However, it doesn’t have to be this way. You can find the same support from people who are going through the same and would welcome you and accept you.

These online platforms act as more or less like a support group. You find people who are on the same journey as you and you interact with them Some of these platforms give you the potential to form great friendships and improve your LGBTQ dating experience in India.
Of course, this is not a permanent solution. The solution needs to be a shift in the mindset of people and especially families so the LGBTQ can be accepted by their own families.

When your parents don’t accept you how can you expect society to accept you? While the urban scene is much better at accepting, there is still hypocrisy that runs deep.
Hotels refuse to give a double-bedded room to LGBTQ people who don’t want a room with a twin bed. Clubs still refuse entry to gay or lesbian people. Lesbian women are still sexualized and targeted by males.
In short, everything is far from perfect right now. Even if it looks like there is acceptance, there will still be some kind of hypocrisy in the attitudes of people.
Legally things may have gotten better but socially there is still a long way to go before the life of an accepted LGBTQ person becomes better.  There needs to be a fundamental shift of the collective consciousness for permanent change.

The youth is the hope for LGBTQ India. If they are more accepting and welcoming then we will have some hope in the future of LGBTQ living in peace in the country.
Apart from that, LGBTQ dating in India is also not easy. Many hurdles come with it but spaces such as As You Are allow you to interact and find your potential partner.
The road is difficult but it is not impossible. It is a journey we all have to take to normalize LGBTQ and even though it is difficult it will all be worth it in the end. 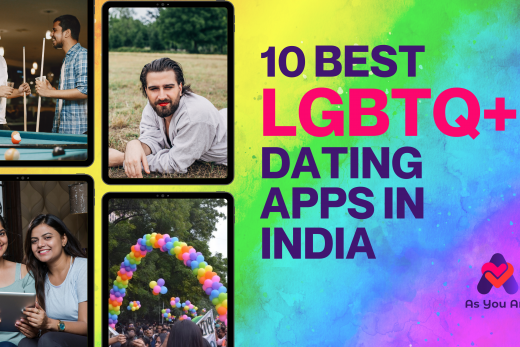 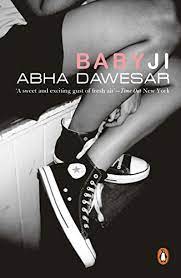 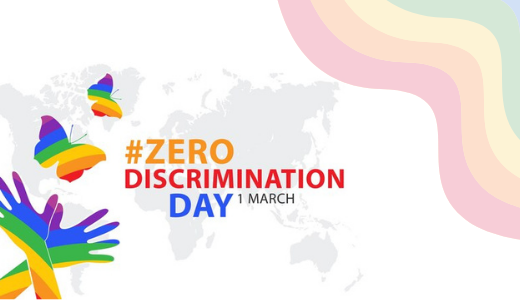